Creston Shrine Club #35 enjoyed our time with Noble Harvey Sayles, he was a new Noble. Harvey worked as a travelling salesman for a sporting good supplier, traveled to shows and customers in BC And Alberta. He talked at meetings of a fishing derby run by the club, his suppliers would provide the prizes, to raise funds  for Shrine hospitals. Sadly, on a trip to Calgary he phoned neighbour Noble Les MacDougal, to say he was not feeling good and he was heading to the hospital, but he would bring his dog to the hotel. He passed of a massive heart attack. It took the club a few years and a few trials, but the tournament is now a success.

The Annual Harvey Sayles Memorial Fishing Derby had 115 fishers and a total of 200 people on Mawson Lake located south of Creston BC. on the US/Can border. A great Family day of Sun, Hot dogs, prizes, hot chocolate and fishing. Many groups of three generations were on the Ice with a friendly competition. The smiles were contagious. The winner was determined by length only. Our club had a group of 6 shriners and 3 public as a core group to run the Derby. Funds were collected from Registration, corporate sponsors and food/drinks sales. Pyramid Building Supplies donated 100 custom embroidered toques. A total of $11,200.00 was raised.

Our community will have The Harvey Sayles Fishing Derby embedded  as an annual event to raise funds for Shriners and have a great day.

See you next year, 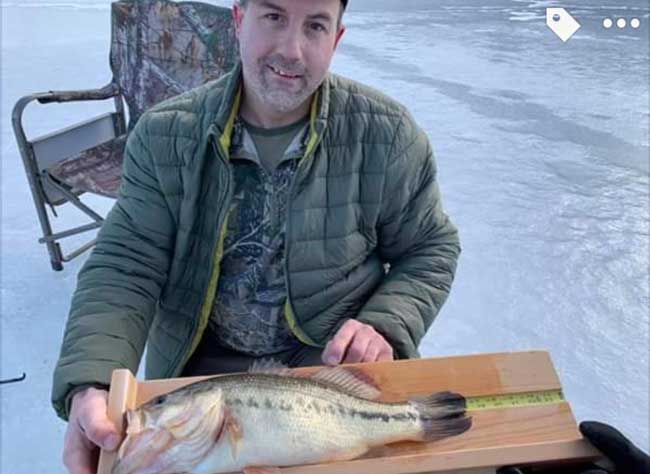 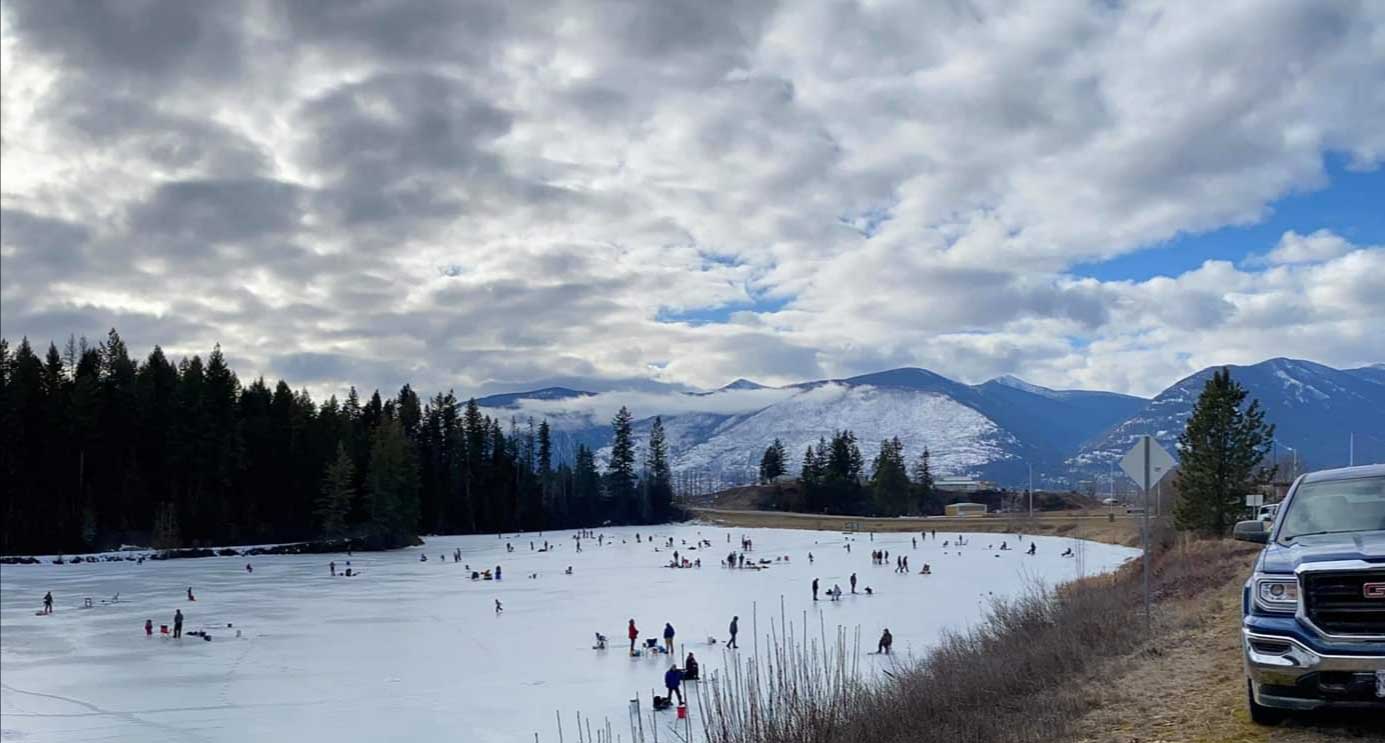 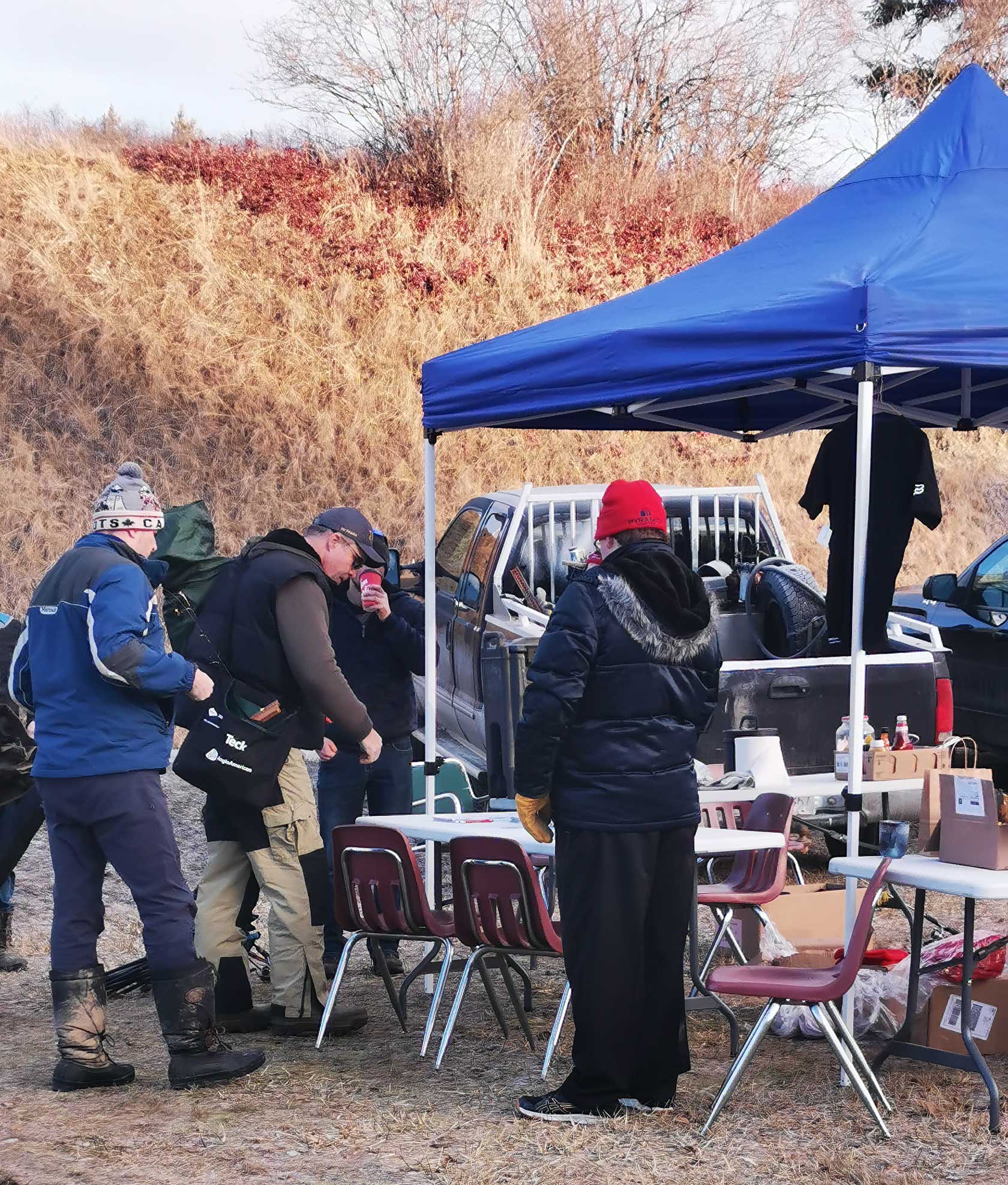 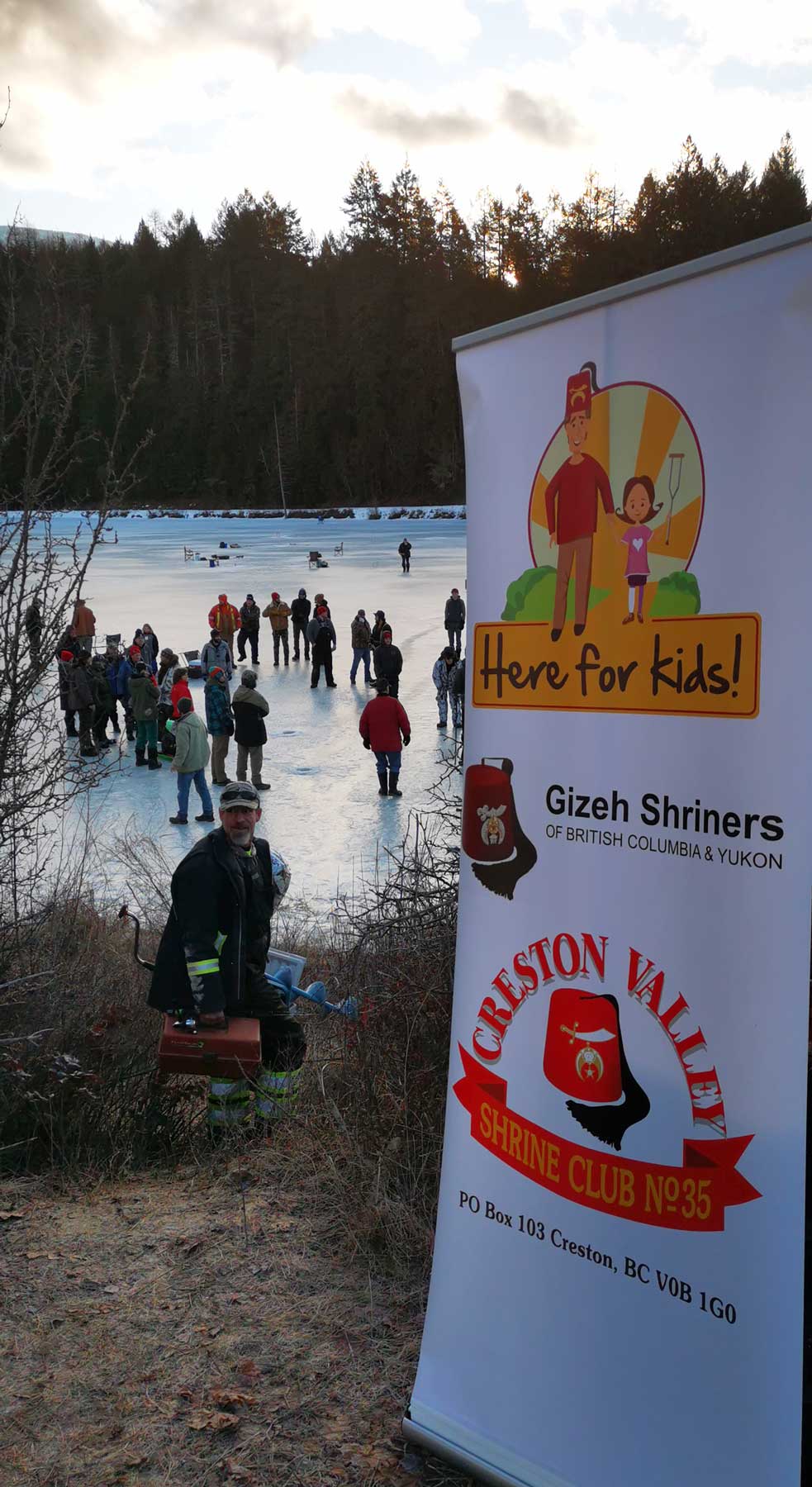 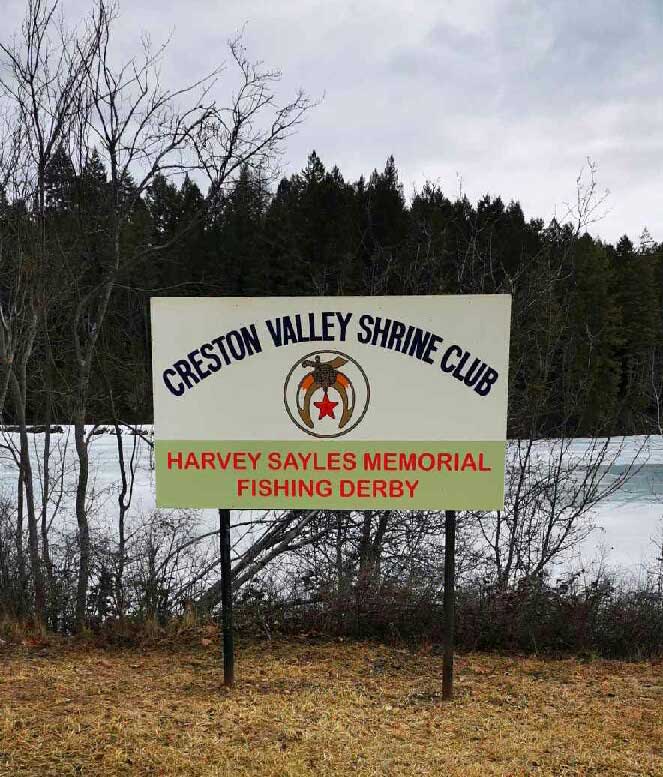