Noble Ralph Hoyme was called upon by the Lakeshore Care Centre in Coquitlam for the Gizeh Drum and Bugle Corps Unit to play for their residents on Friday, June 19th, 2020.

The Drum and Bugle Corp members were called to action and seized the opportunity to gather together playing their tunes while social distancing. The local newspaper, The Tri-City News heard about their upcoming event and came out to cover their performance.

It was a bright sunny day with beautiful blue skies as the ensemble performed outside in the parking lot of the Lakeshore Care Home while the residents listened on from their Cafeteria with the windows open. They were graced with the presence of the Potentate; Ill. Sir Wally Lee, the Oriental Guide; Noble Ron Erickson, Ladies Caroline Milburn Brown, Marguerite Cooper, Kathy Druchet and Michele listening from the sidelines. The Lakeshore Care Centre staff provided pizza at the end in appreciation for their outstanding performance.

Musical Director, Ill. Sir Wayne Reese put together a list of tunes for the event.

The ensemble consisted of:

Photos from a very enjoyable performance! 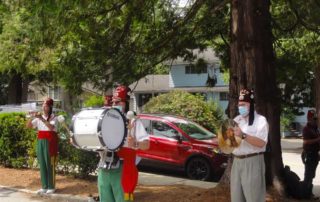 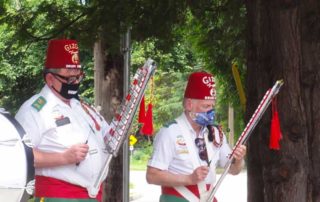 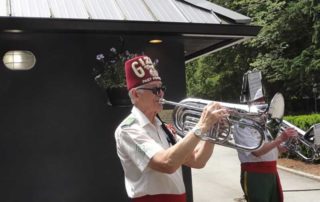 Photos below courtesy of Mario Bartel from the Tri-City News 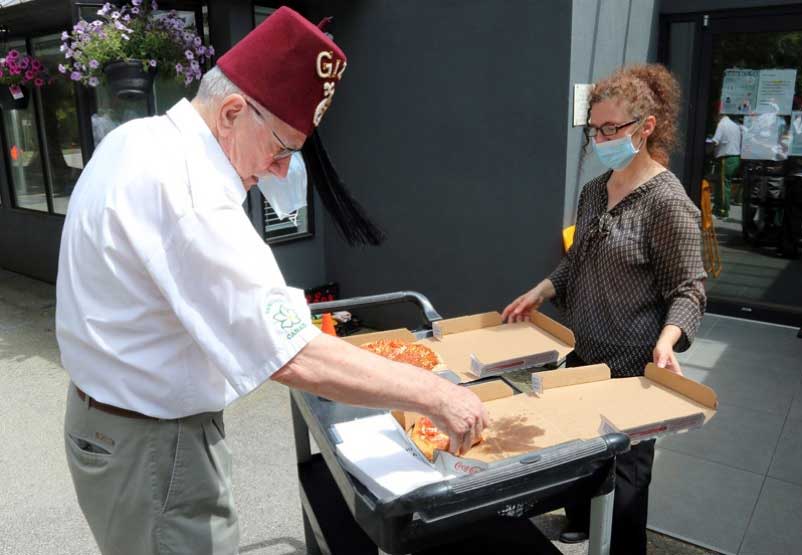 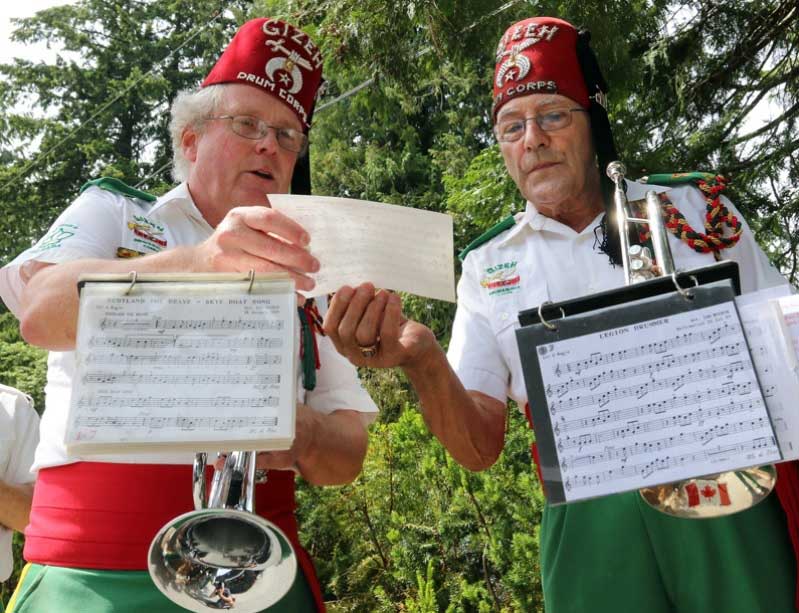 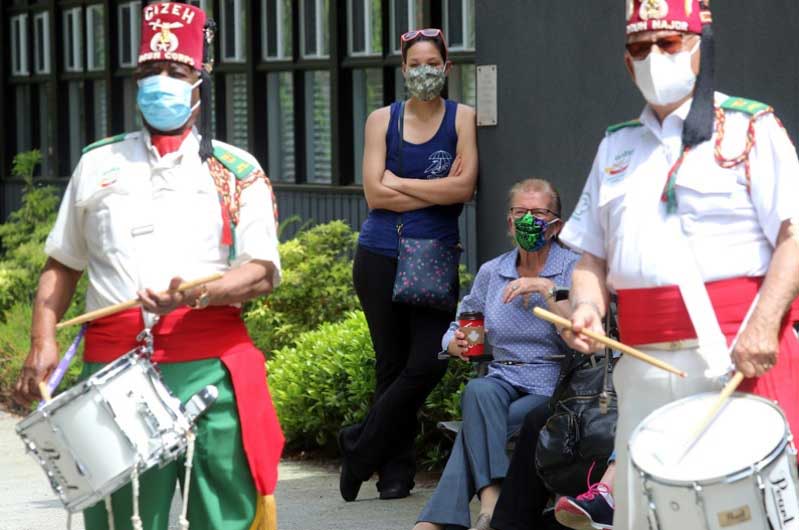 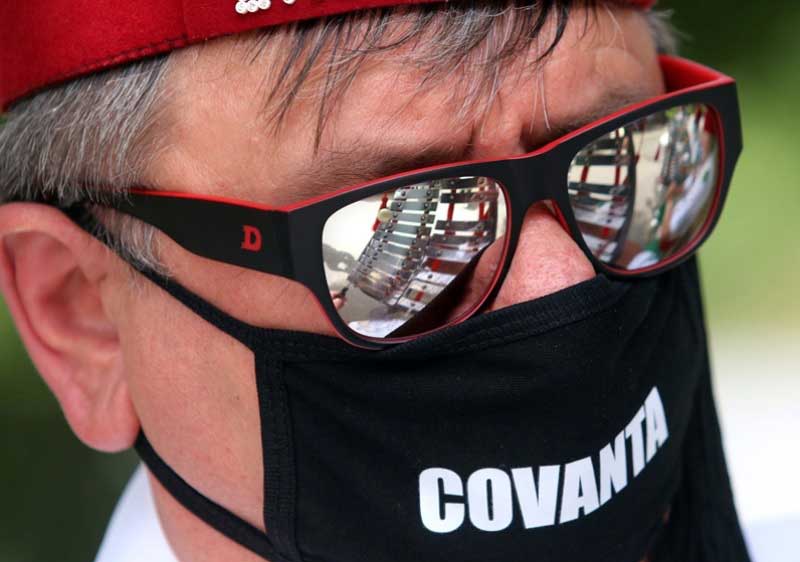 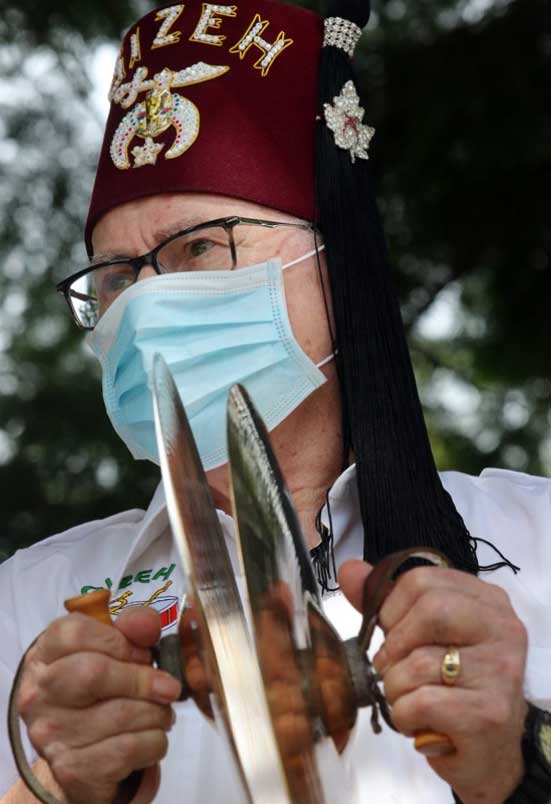 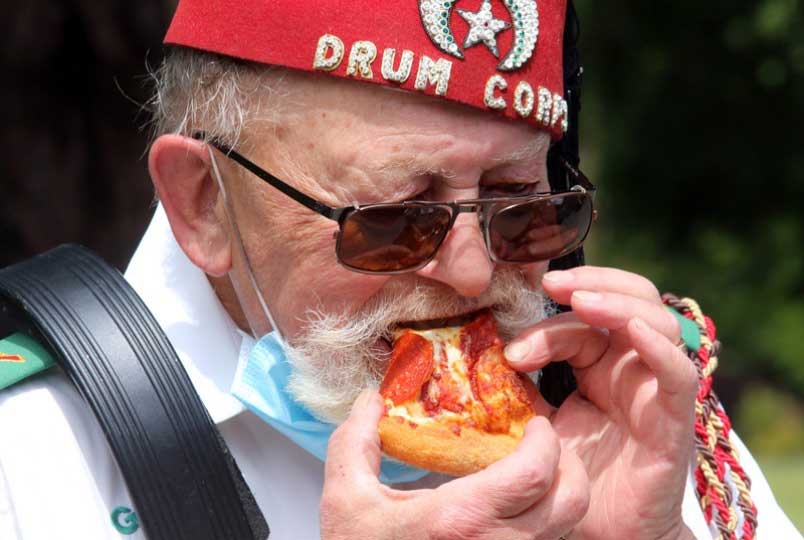 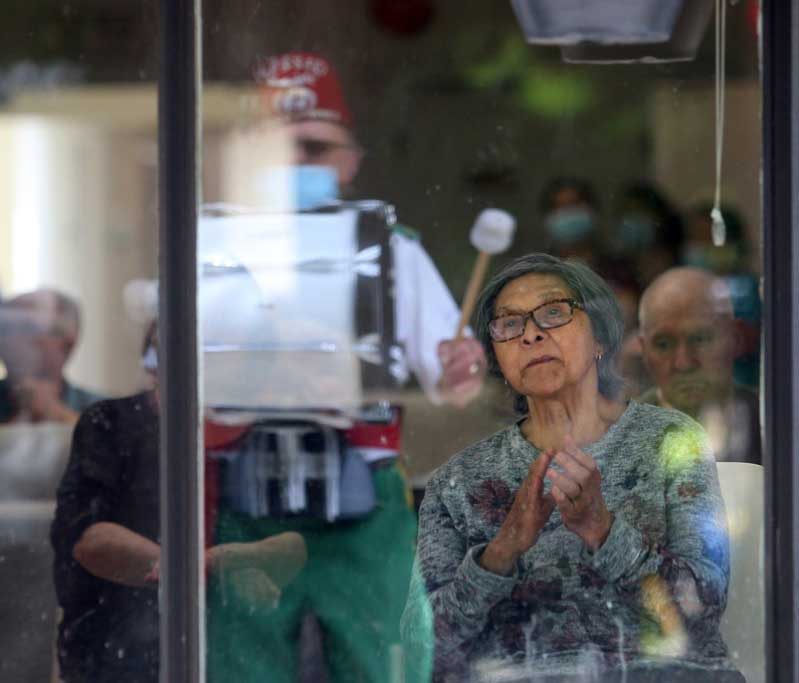