The 2016 winner of the Shriners Draw for Kids Grand Prize – a 2016 Ford Mustang valued at $43,459 provided by Cam Clark Ford Lincoln located in North Vancouver, is Maryann Bendo of Richmond, BC.

Beyond clowns, tassled hats, and little motorcycles, Shriners International is a fraternal organization providing pediatric health care for children without regard to the ability of a patient or family to pay.

Care for children in BC and Yukon requiring medical attention for any of the orthopedic and other paediatric specialty conditions treated at Shriners Hospitals for Children is directed through the Shriners of British Columbia & Yukon Child Services Society. The majority of children in BC and Yukon are treated in Portland, Oregon or Spokane, Washington, and occasionally Montreal, Quebec. To learn more visit www.bcshriners.com 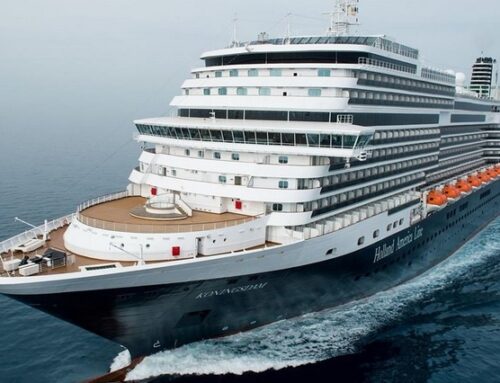 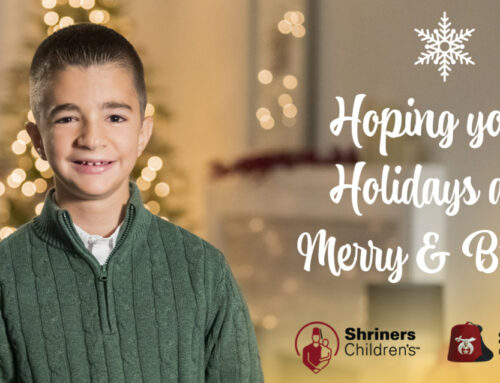 Holiday Message from our Leadership Gallery

Holiday Message from our Leadership